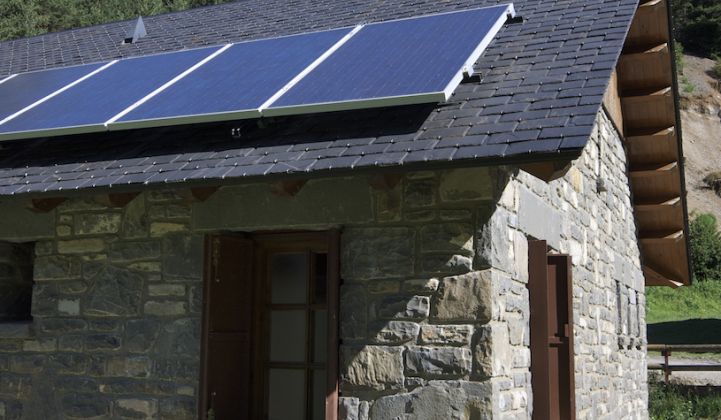 How to Manage Our Sustainable Energy Future

All around the world, environmental issues are at the forefront of everyone’s mind. The science behind climate change is complex, but the consensus is that the climate changes that we are now witnessing are caused by human activity. Since the industrial revolution, more carbon dioxide has been pumped into the atmosphere. Additionally, we have reduced rainforest areas and other natural growth forests around the world.

What all of this means is that we are now facing a world in which rising average temperatures and sea levels are threatening local ecosystems, towns, and cities. In many ways, we are having to deal with the consequences of our own actions. A big part of this is renewable energy sources, such as solar power, that are sustainable, clean, and affordable.

The technology behind solar power cells has improved dramatically in recent years and this means that we now have unprecedented access to solar technology that promises higher value to power ratios. Local government recognises the value of such technology in this day and age and is offering a tiered subsidy system for the installation of a home solar battery system in South Australia.

This tiered subsidy system offers property owners the opportunity to have a solar battery installed that will perfectly complement their existing solar panel array. The advantages of a solar battery are as follows:

The Way of the Future in Your Hands

Renewable and sustainable energy sources are truly the way of the future. They are clean, efficient, and improving all the time. The South Australian government recognises the value of such technology and is providing homeowners with the chance to effectively have their very own mini-power station installed. The hope is that this will help in the fight against climate change and create a cleaner and more sustainable energy future.

Finding Your Cleaning Supplies Online Saves You Both Time and Money

Upgrading the Look of Your Home

Is Home Warranty Worth the Money?

Tips For Designing the Perfect Driveway with Functionality and Longevity

Is Home Warranty Worth the Money?

What are HOA Management Companies? 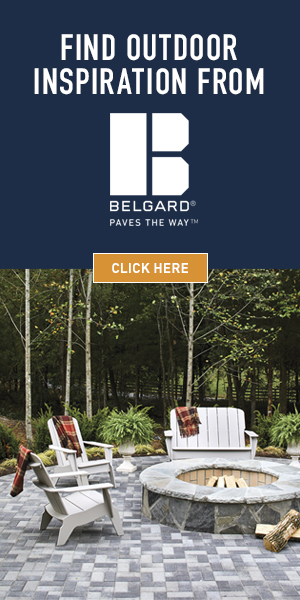